Ethereum now processes 15 transactions per second, but that number is expected to change to 100,000. 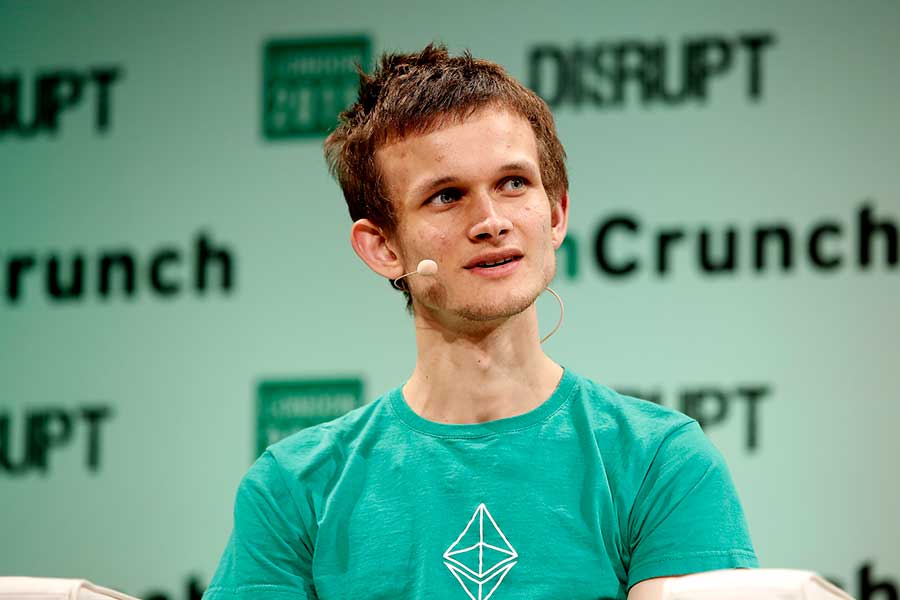 Vitalik Buterin, Ethereum founder, in his interview with Abra CEO Bill Barhydt talked about issues his team is currently working on, focusing a lot on scalability.

He realises the goal will not be achieved overnight.

One of the tools that will dramatically improve transaction speed is ‘sharding’, which Ethereum has worked on for some time.

“?ur solution, called sharding, basically means that you split up the different transactions to randomly selected, different groups of computers. And this basically means that the blockchain can process way more things than one single computer can hold. And that can increase scalability by maybe a factor of 1,000 or so, but then potentially even more, much later down the road,” added Buterin.

Ethereum developers are simultaneously trying to find other solutions to tackle scalability.

“The other kind of scaling that we are working on is layer-two scaling. Which basically means designing applications in such a way that not everything that happens actually goes on the blockchain. So basically, instead of going to the blockchain every single time any user does anything, you perform most of your operations off-chain using cryptographically signed messages. And you only need to put data onto the chain when there is some kind of dispute.

So there’s two major classes of systems we’re working on in this regard. One is called state channels. And there’s a bunch of teams working on this. There’s a team called L4 in Toronto that’s done some really good work. And another project is Plasma. And there’s a lot of work that’s been done on that. OmiseGo is this decentralized exchange that’s building on plasma. There’s TheMatter. There’s more and more of these projects. And then, there’s one of our researchers, Karl Floersch, who has been working on implementation of a reasonably complete Plasma prime specification, which is the latest version of Plasma – which has some really cool features in terms of increasing scalability and reducing the amount of data you have to store.”

“The other big challenge that I care about is usability of security. So coming up with easy-to-use ways for people to store their private keys that don’t become vulnerable to someone just losing everything because they lost their private key or their private key got stolen. And there are some interesting solutions that are coming out for that. But it will still take a couple of years for all these different strands to get somewhere.”

Ethereum network has recently been upgraded. Developing on Ethereum is now more cost-effective after adding Bitwise shifting instructions, making it slightly cheaper to conduct certain functions on the chain. Some coding operations were simplified, while smart-contract development got more seamless.