Ripple CEO on Bitcoin, “I’m Not Prepared to Say Bitcoin Goes to Zero. I Still Own Bitcoin” 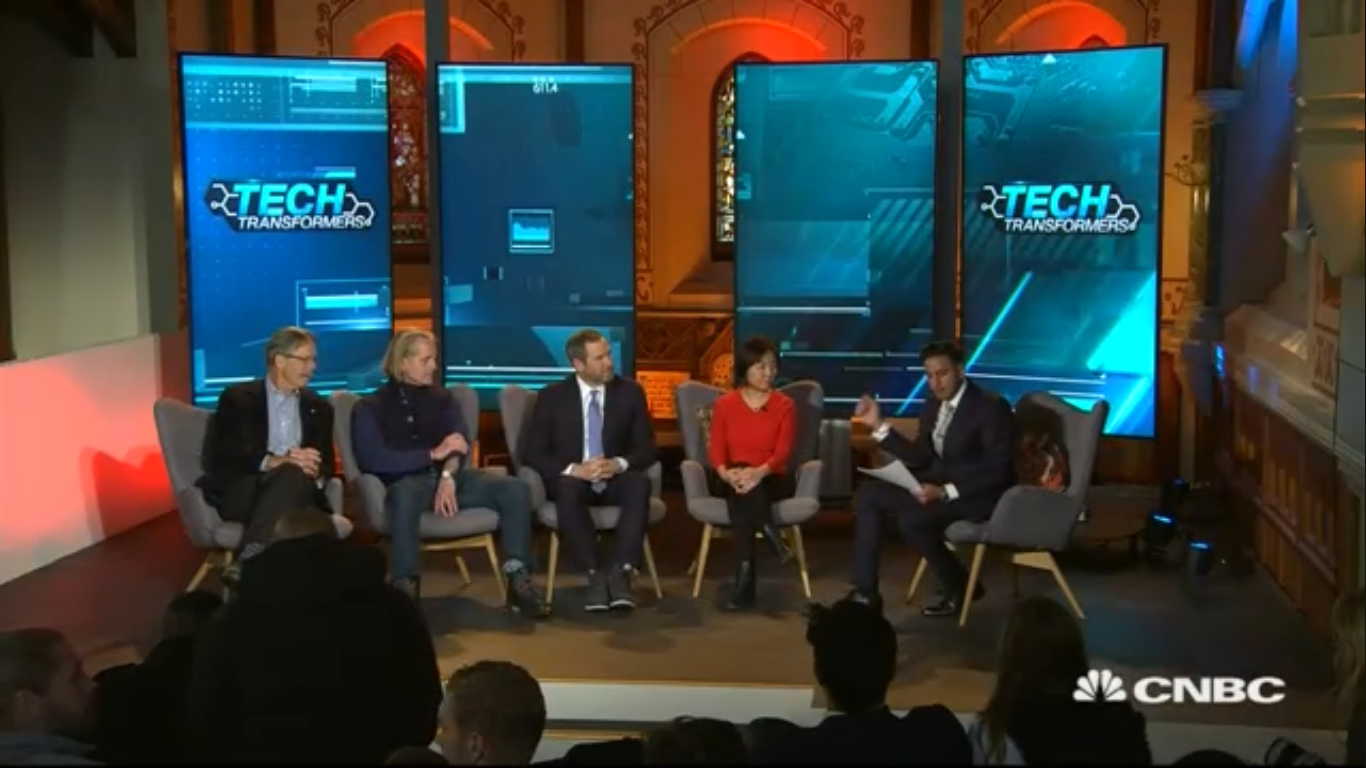 The CEO of Ripple also took the opportunity to talk about Bitcoin, pointing out that because of its characteristics it is very likely that in the future it will be considered a digital store of value instead of an actual currency.